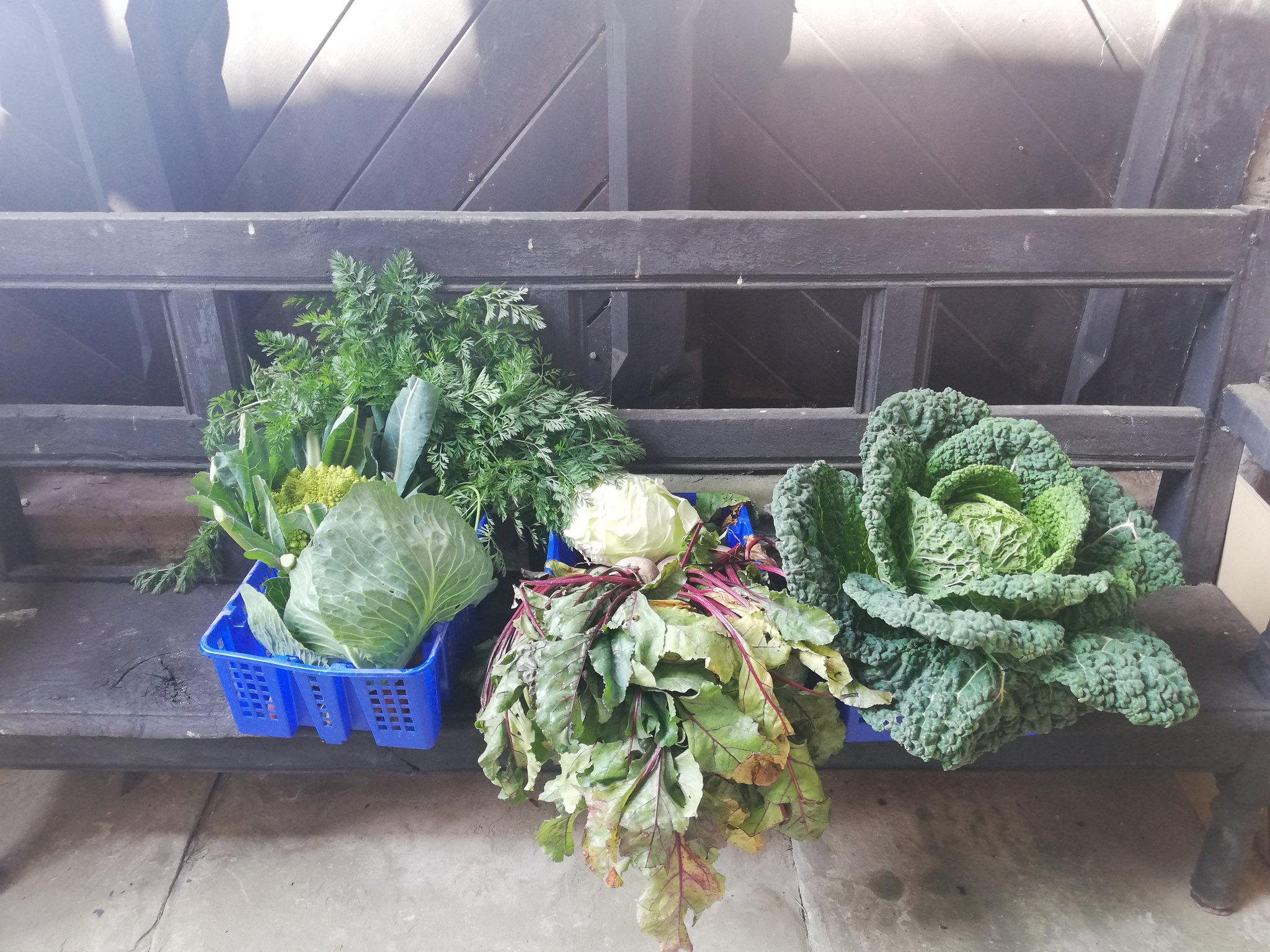 @johnredwood Wot, the EU doesn't have a trade deal with the US????
h J R
@fionarsampson

@jonlis1: The thing I never understand about Brexiters who want Britain to ‘go it alone like we did in 1940’ is that Britain never wanted to go it alone, hated going it alone, and only managed to succeed in the end because it wasn’t going it alone at all
h J R
@fionarsampson

@JanPatience: I've been working with @LynneMackenziee on the official @eardley100 website ahead of the centenary of Joan Eardley's birth in 2021. The site was commissioned by her niece, Anne Morrison. To discover more about this revered and much-emulated painter, visit: https://t.co/u40xJEg9Q7 https://t.co/wFoVFZYhRQ