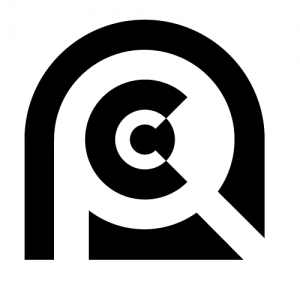 As part of my ongoing engagement with European and other non-Anglophone literary culture I am thrilled to announce that I am the new patron of the Anglo-Russian Culture Club (ARCC), The club, which brings together scholars and amatuers, aims to trace an arc of Russian culture with Europe and the UK. Poetry and music, cinema and pop culture.

Upcoming events include a screening of the 1993 film ‘Walking with Brodsky’ at the Open Russia Club, Hanover Square, Mayfair, on Saturday January 30, 2016 – an event which will feature contributions from the director of the film, Yelena Yakovich, and Joseph Brodsky’s daughter, Anna Maria Brodsky.

Then, on Saturday, February 6, 2016, at Clementi House in W8, the Club will host an open round top discussion on The Miracle of Soviet Mathematics. In the 1950s-80s, despite various political and administrative restrictions and obstacles, a generation of brilliant mathematicians emerged in the Soviet Union, and mathematics became a symbol of independent thought. How did the mathematical community overcome the barriers?

For more information, visit their newsletter, here, or join their facebook group here.